We are witnessing a global paradigm shift and the reshuffling of geopolitical powers. All sorts of heroes and demons are waving their ideological banners for social reforms or a new global hegemony, prophesying an uncertain future. Le roi est mort, vive le roi !  Lost in the hybrid reality of analytics politics and postmaterial engagement, we may ask ourselves: Shall we hold on the status quos or actively seek the new New?

Extended from the prior symposium program on artivism, Poetics of Politic(PoP) collaborates with AMRO to facilitate the panel discussion-- Dancing with Dragons: the rise of outside political actors in the new global (dis)order By using the metaphor of Hic Svnt Dracones, the discussion will explore curious paths to the fluxing digital geopolitics--Can hybrid, outside political workers/collectives gain direct political impact, during the gap between the fading of an old system and the emergence of a new global hegemony? Will borders among artists, activists, politicians and constituents dissolve in the future geopolitical network? 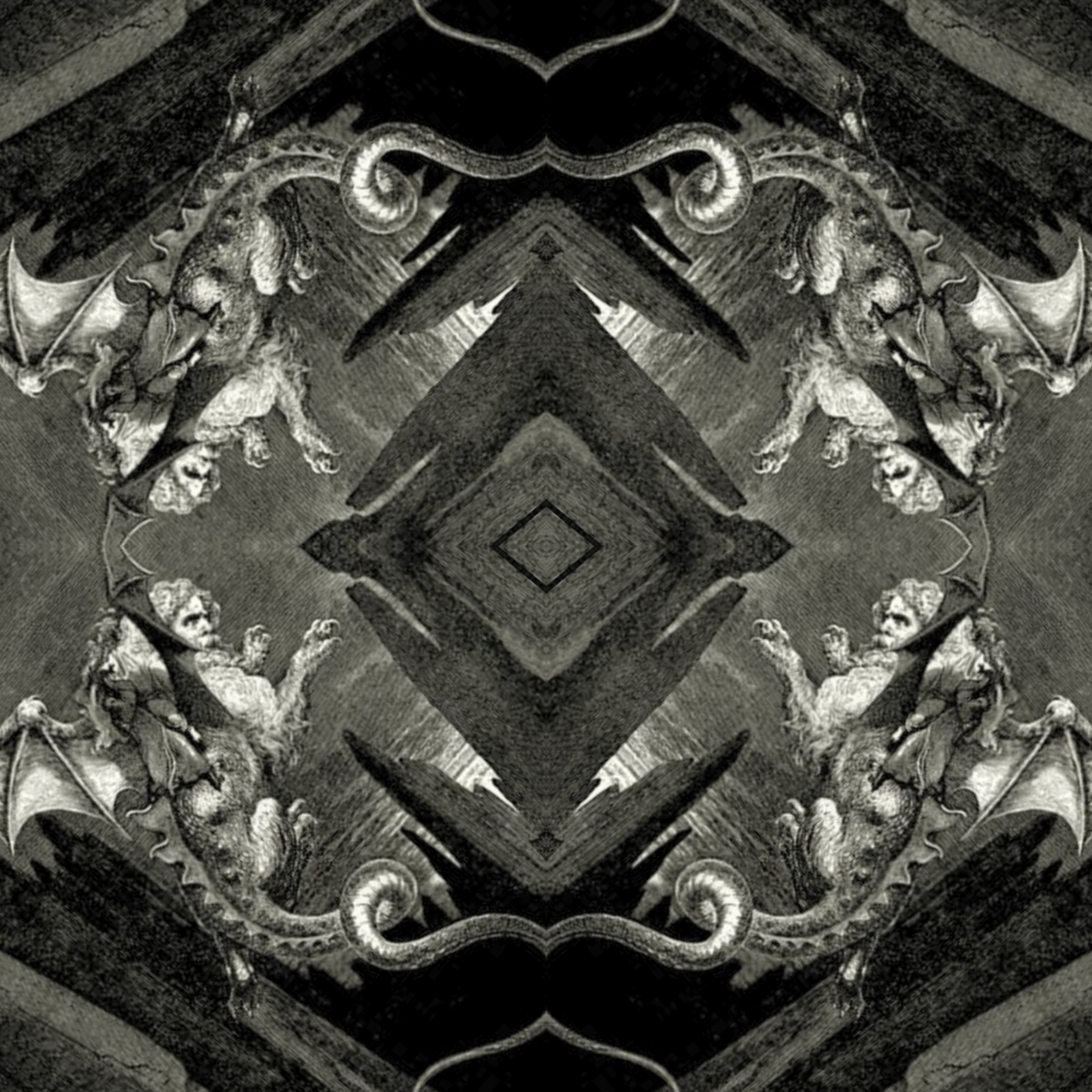