Aire is a generative sound piece inspired by the complexity and variation of atmospheric data in one of the most polluted cities in the world: Mexico City. We start from a research work that focal point is to understanding the way in which CDMX's environmental monitoring system operates. We use a software written in Python to access the data that environmental sensors throw in real time.

The data received: sulfur dioxide, carbon monoxide, nitrogen oxide, nitrogen dioxide, nitrogen monoxide, ozone and particles per thousand, are distributed by zones and analyzed on a scale of saturation levels, this data flow i use to animate an assembly a set of virtual synthesizers programmed in Supercollider. In the piece, each one of the pollutants has its own sound identity and the fluctuation of the information modulates all its characteristics. The most relevant and particular patterns thrown by the system detonate and mute sound events as they happen and create the structure of the composition on the fly. This piece is part of a series of investigations on the performativity of different physical phenomena and the ability of sound to create multimodal experiences.

For the virtual performance at AMRO202O we are preparing a live set where we can chose specifics chunks of data to interact with and feed differents sets of instruments as well as visual representations of the pollutants behavior. 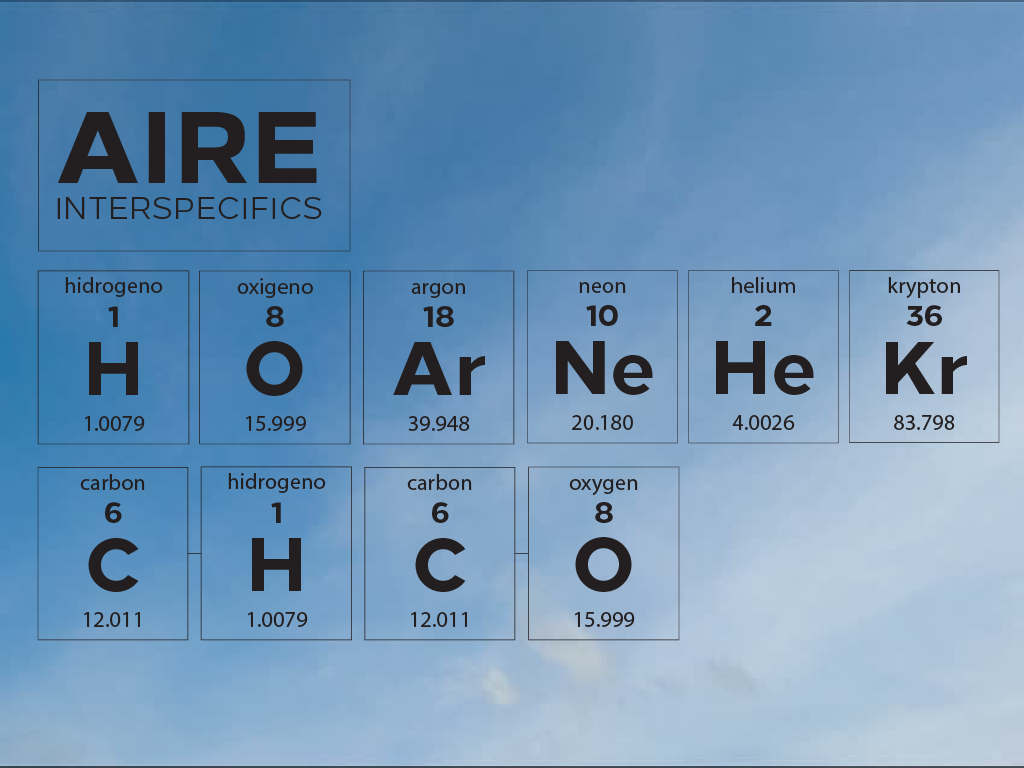