darkvoice is an album and a set of videos reflecting on the role of spoken language in the age of pervasive and permanent electronic surveillance. it is exclusively made from manipulated voice, sinister typography and digital technology.

in analogy to historic secret languages such as the german Rotwelsch or the french Argot darkvoice investigates the construction of an electronic secret language that cannot be understood at all in order to circumvent surveillance in electronic communication. when nobody can understand you anymore eavesdropping is futile.

the album consists of 11 dark voice core tracks and 3 videos and was released on june 7, 2019. 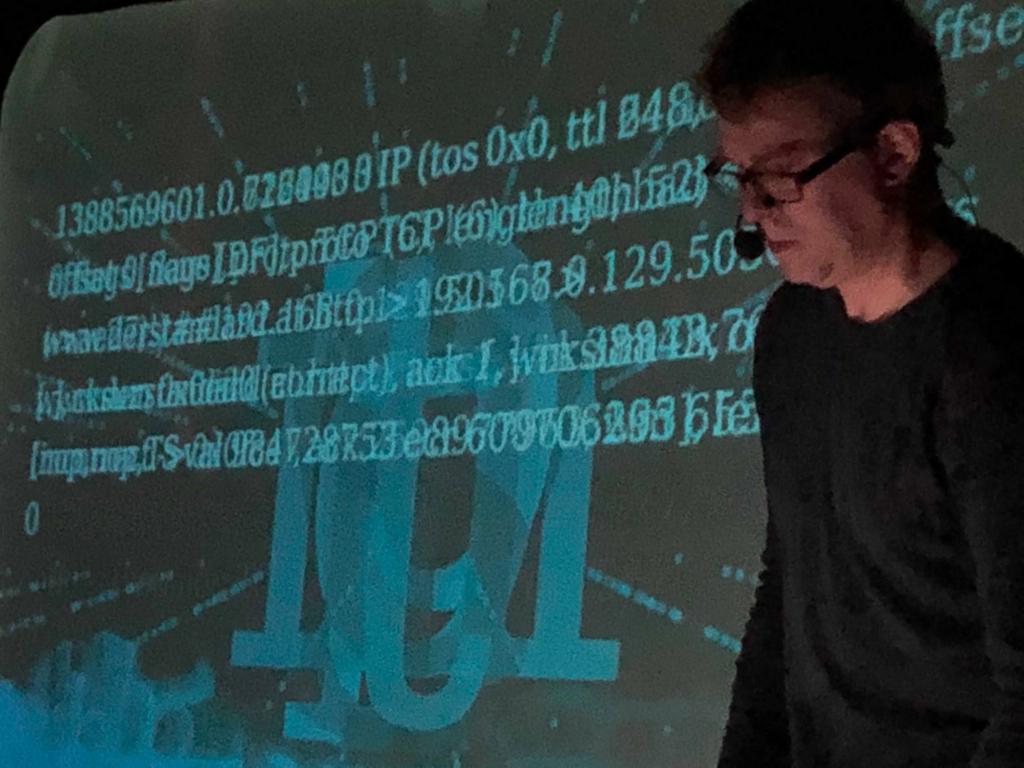