In my art practice, I am interested in the waste, the outcast or what Nicolas Bourriaud describes as Exform: «... the site where border negotiations unfold between what is rejected and what is admitted, products and waste … a sign that switches between centre and periphery, floating between dissidence and power.»

Since 2012 my ongoing research on the topic of informal e-waste recycling has been the starting point for works in various mediums and formats. As i see the urgent necessity of an intervention into reality beyond art, I allow myself the liberty to go even a step further and get engaged with the smartphone app 'Whole Waste Catalog', providing bottom-up education and support for informal e-waste workers. During an open mic session at AMRO 2016, I had presented the concept for the app and in fall 2018 I was able to conduct a first pilot test with workers. I am now presenting the current state of the project, its findings and put it up for discussion.

``/* This is a presentation and discussion over workshop software, because it wants to be private.  Thank you for understanding. */``` 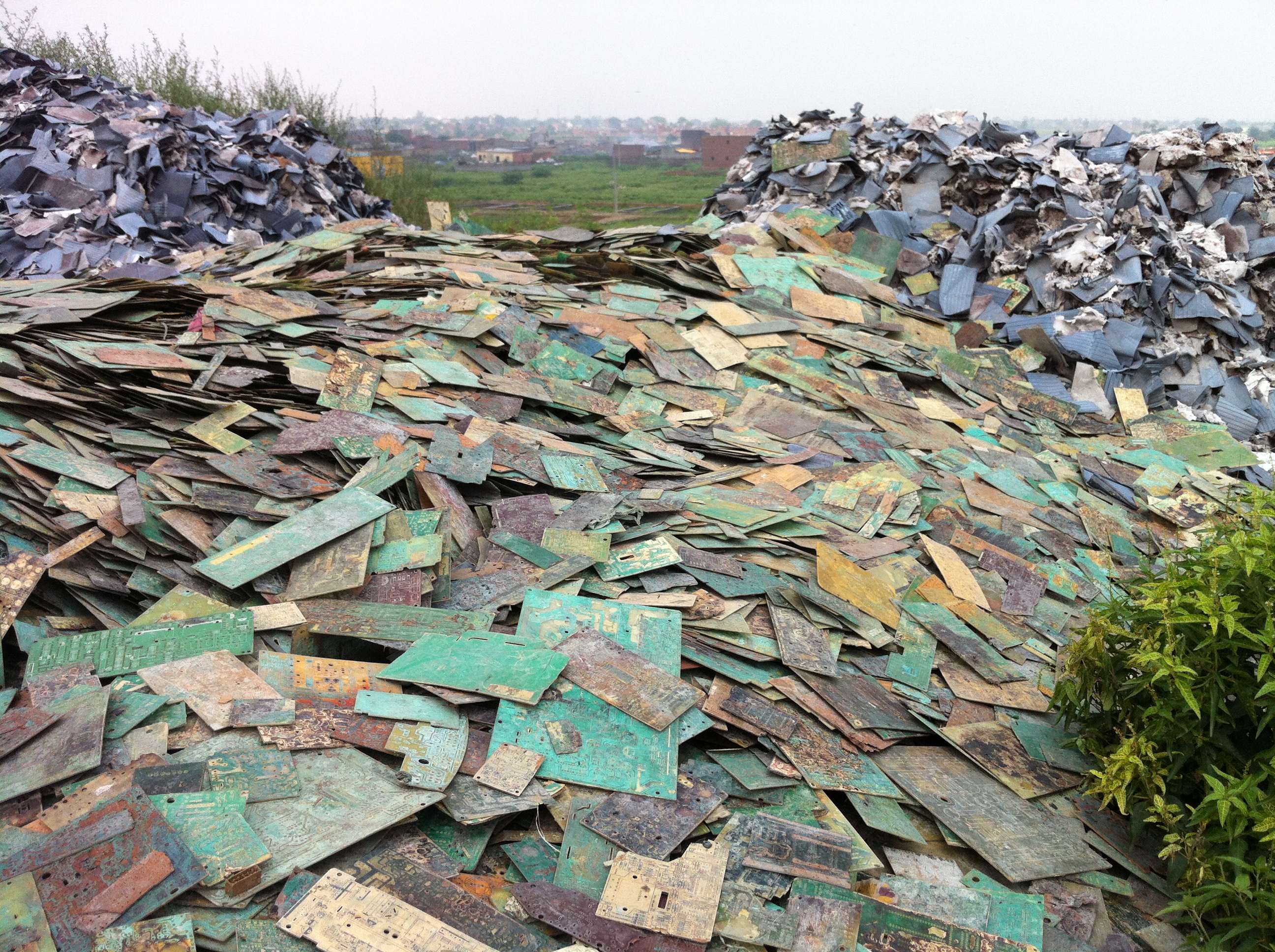 Register for this workshop