Between No Discourse and Minimal Noise, an old sound system rushes. It does not react, processes little.

It plays frequencies, basic tones, minimal sounds and abstract meanings from language and nature contexts: for example, recordings of text fragments from earlier STWST projects, theory quotations or sounds of rice beetles moving through their environment. Nature, content and language are noised out of various texts, sounds and frequencies. From the earlier STWST project Bugrace99, the new statement "Rebug-Race" is created.

Everything is levelled into sound interference. The relative wordlessness in the approach and a fatalism in the view of the world point to the following facts: The really big bugs, the errors in the programme, are either ourselves. Or they can probably only be spotted from far outside the system. Criticism is part of the great carry-on show.

The no-discourse-minimal-noise-abstraction with rebug-factor connects via the discarded and recommissioned sound system with the patina of an estimated 1500 live acts that have run through the system: Manifestation of real life, material and weight per se. 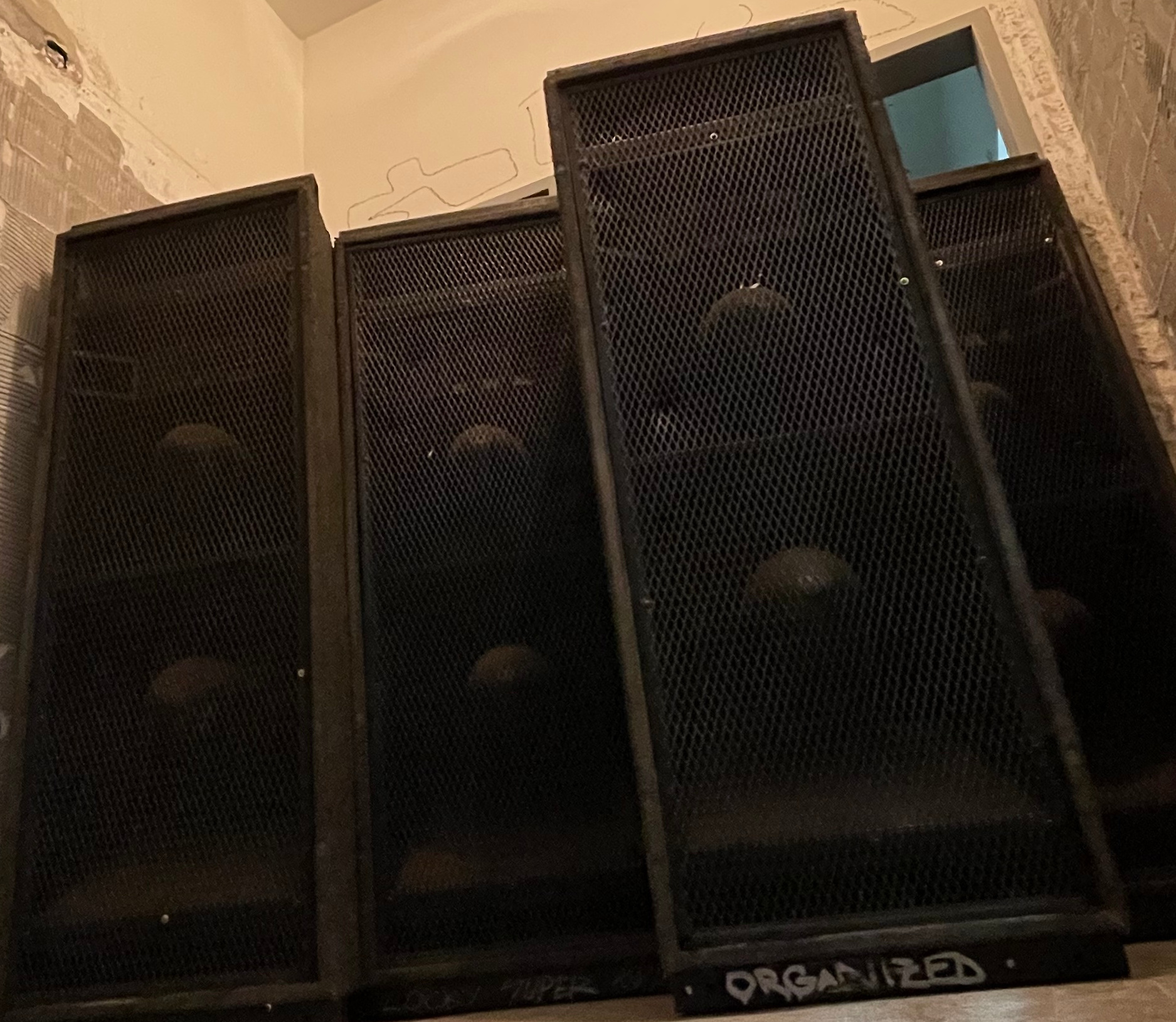